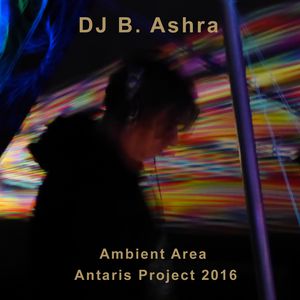 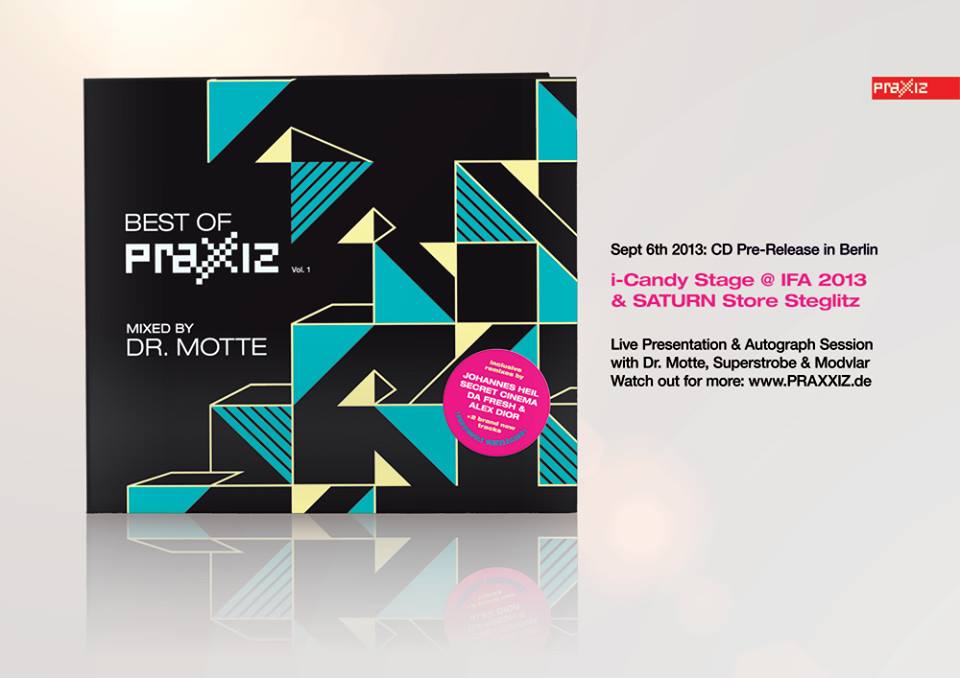 This year December is one big party for Superstrobe! On December the 6th, he released his first solo album ‚REBOOT‚ on PRAXXIZ Records and he scored a total of THREE NOMINATIONS for the ‚PARTYSAN Award 2012‘: _Best Album 2012 _Best Producer 2012 _Best Newcomer 2012 // The final voting is open during December on poll.partysan.net […]